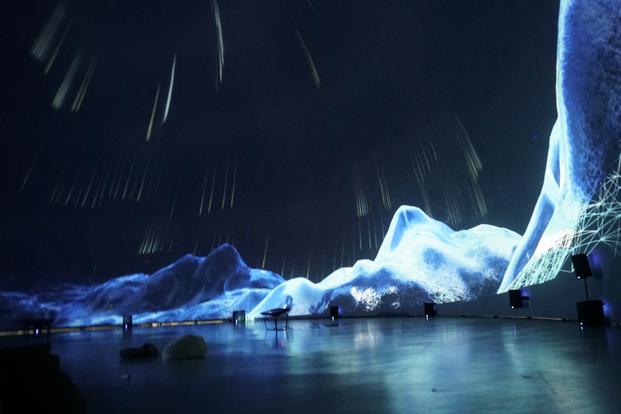 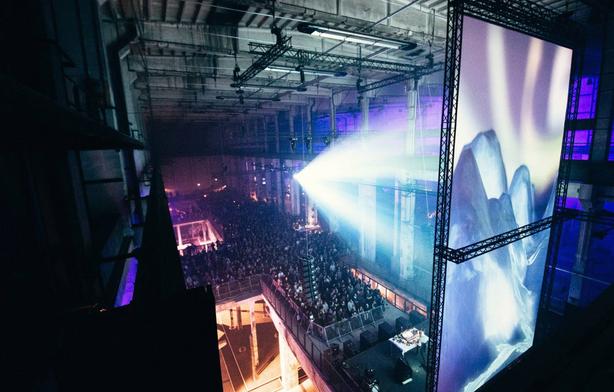 Antarctic Takt - Audio Visual project written by Dasha Rush,  performed in collaboration with the visual artist Stanislav Glaszov, an audio/video story that sends the audience on an imaginative journey to an abstract Antarctica.

Although it was originally developed exclusively for the Berlin-based Atonal Festival 2014,  it was also showcased at Montreal's Mutek, followed by more representations at :